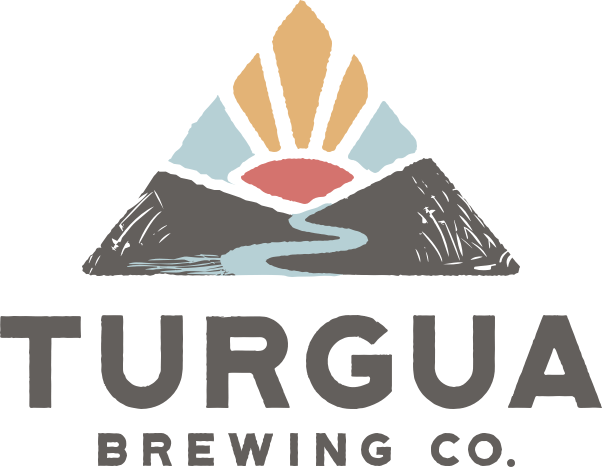 In addition to Homeplace, participating breweries include:

Tickets are $25 and include a custom glass with five beer tokens for sampling. Additional tokens may also be purchased. This fest will be hosted in The Springhouse Taproom in the basement brewery and outdoor greenspace at the new Homeplace location at 321 West Main Street in Burnsville on Saturday, April 25, 3-6 PM. 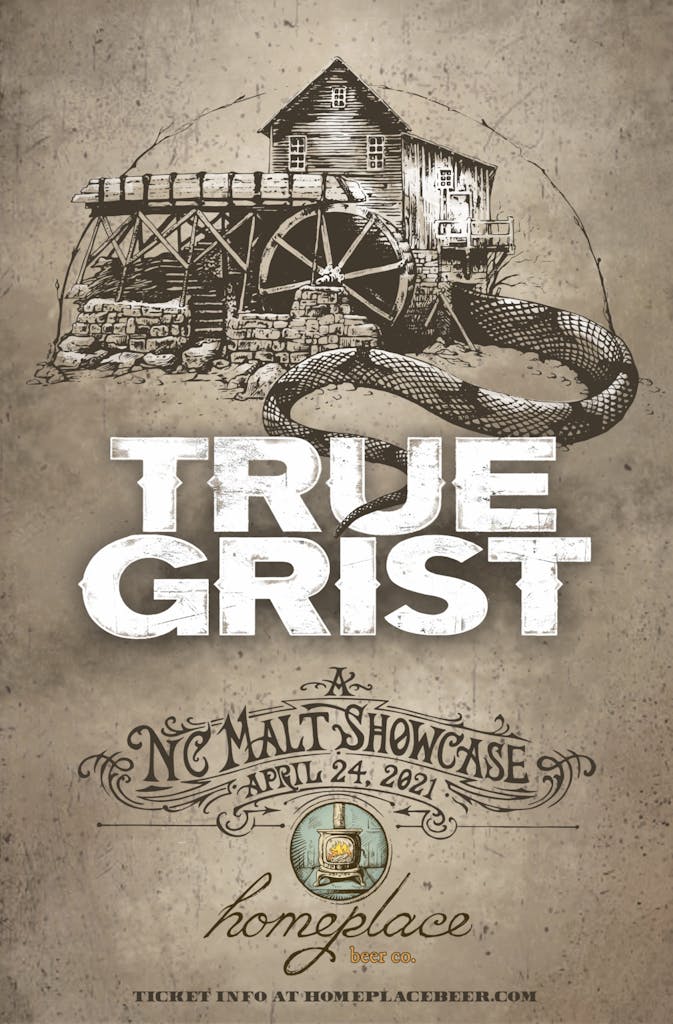